Can I Be Pulled Over if Police Smell Marijuana in My Car? 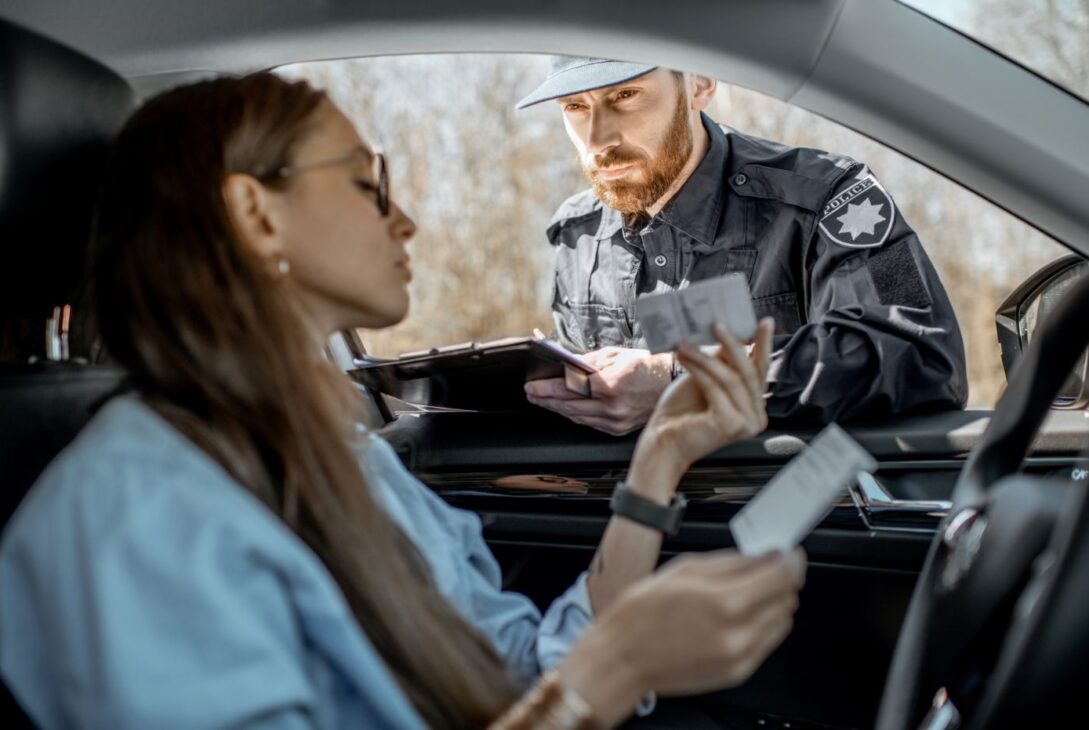 Cannabis laws are quickly changing around the country. In March 2021, New York State legalized recreational marijuana use for adults 21 years of age or older. This new law, signed into effect by Governor Andrew Cuomo, allows cannabis use in areas where tobacco is allowed in the state. However, it may not be used in a motor vehicle (among other places). That’s right; it remains illegal for marijuana to be used in a car inside a car, van, or truck.

This begs the question: Can police officers search your vehicle if they smell marijuana?

A recent memorandum from the NYPD to officers states that, effective immediately, the smell of marijuana alone no longer establishes probable cause to search a vehicle.

However, since laws are quickly changing state-by-state, this does not mean that this law will apply to your state. For the most accurate, up to date laws related to cannabis, please check with your state directly.

What is probable cause?

Probable cause is a legal concept that allows law enforcement officers to search a person or vehicle for evidence of a crime. In this case, it would be the smell of cannabis or the observation of cannabis paraphernalia in a car when speaking to the driver. It is more than just suspicion. Essentially, it is a way for law enforcement officers to investigate a potential offense if they have a reasonable observation to do so.

According to Matthew Weiss of Weiss and Associates, PC, ​​”we see many cases related to cannabis use in a motor vehicle. We have a skilled team of lawyers that can help give free advice on what your options are if you are charged with driving while your ability is impaired, also known as a DWAI or drugged driving. We do our best to steer you in the right direction of how to combat the arrest or give you guidance with the court of law.”

In light of the above memorandum, police officers must now show more than their keen sense of smell in order to conduct a vehicle search. For example, they may search the vehicle if the driver appears to be under the influence of marijuana AND if there is probable cause to believe that he or she consumed it. Observation of the driver smoking or vaping marijuana while operating (or even just a passenger) a motor vehicle is sufficient to create probable cause.

The odor of marijuana alone does not give a police officer probable cause to search your vehicle, but signs such as a motorist’s appearance, balance, coordination, and manner of speech can contribute to probable cause. If a driver is driving too slow, this can also be an indicator that drugs are in the car.

In conclusion, the smell of marijuana ALONE is not enough for a police officer to pull you over in NYC. However, be sure to check with your local police or state for the latest cannabis laws. 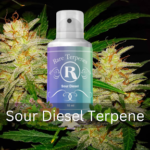 Previous Story
How To Buy The Sour Diesel Terpene From A Store?
→ 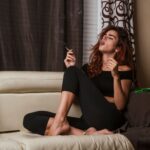 Next Story
Is It Safer To Smoke Or Eat Weed?